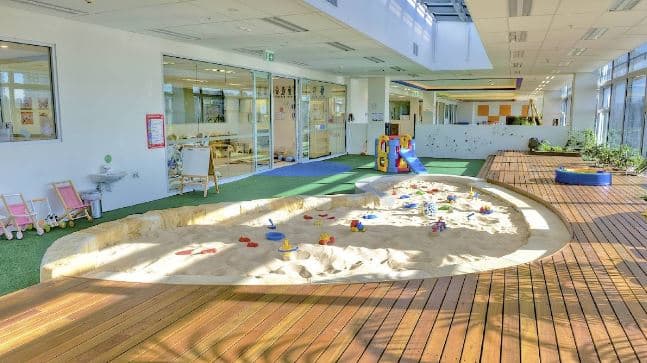 The Montessori Academy Group is bringing its unique style of early learning education to Narellan.

At the last Camden Council meeting the academy was the successful applicant chosen to lease the council-owned day care centre at 85 Richardson Road, Narellan.

Director Colette Assaf said they were delighted to bring the academy to Narellan.

“Narellan is a developing area with a high proportion of families with young children – it is also one of the fastest growing areas in Sydney,” she said.

“[We] look forward to bringing the Montessori philosophy of education to Camden.”

Montessori schools are highly sought after by parents across Australia.

The method focuses on allowing children to choose their own interests and hands-on learning.

Children are encouraged to direct their own learning while overseen by qualified educators.

Ms Assaf said the method was scientifically based on the key developmental stages children move through from birth to adulthood.

“It is designed to support and nurture children’s needs and interests by providing them with learning experiences suited to their stage of development,” she said.

The academy will also refurbish and update the existing building, create a new outdoor play area and build a new car park.

Ms Assaf said she hoped the centre would be open in April 2018.

“We will begin taking enrolments once construction is complete,” she said.

“Our opening date will be determined once construction and fit out of the service is complete.

“As with any project, there can be unforeseen delays; however, we are optimistic that we will open in April 2018.

“There will be an grand opening event involving guided tours, Montessori information sessions, children’s entertainment and a community barbecue.”

As seen in the Camden Advertiser, Macarthur Advertiser and Wollondilly Advertiser.