The Large Number Cards are a Montessori Mathematics material which are used to introduce young children to the decimal system.

The material consists of four sets of cards which represent the different categories of numbers in the ‘base ten’ or decimal system. The smallest numbers, 1 – 9, are referred to as ‘units’, and are printed green on small wooden cards. Next, the numbers 10 to 90 by tens are printed in blue, numbers 100 to 900 by hundreds are in red, and 1,000 to 9,000 by thousands are in green.

These wooden cards are kept in an open wooden container on the Mathematics curriculum shelves.

The key aim of the Large Number Cards is to help children recognise the written numerical symbols for each category of the decimal system.

As they work with the material, they also discover that if we count beyond the number nine in a decimal category, we continue counting in the next highest category.

Montessori students are introduced to the Large Number Cards from the age of four years old. Prior to this lesson, children will have worked on Montessori materials which introduce and strengthen the recognition of number from one to nine. They will also be familiar with the concept of zero.

The introduction to this new material is often accompanied by the Golden Beads, another Montessori Mathematics material. The beads physically represent each unit, helping children visually quantify each amount.

If you would like to watch this material presentation in action at a Montessori Academy centre, head to our Youtube Channel, where our Gymea Montessori Teacher guides a student through this activity. 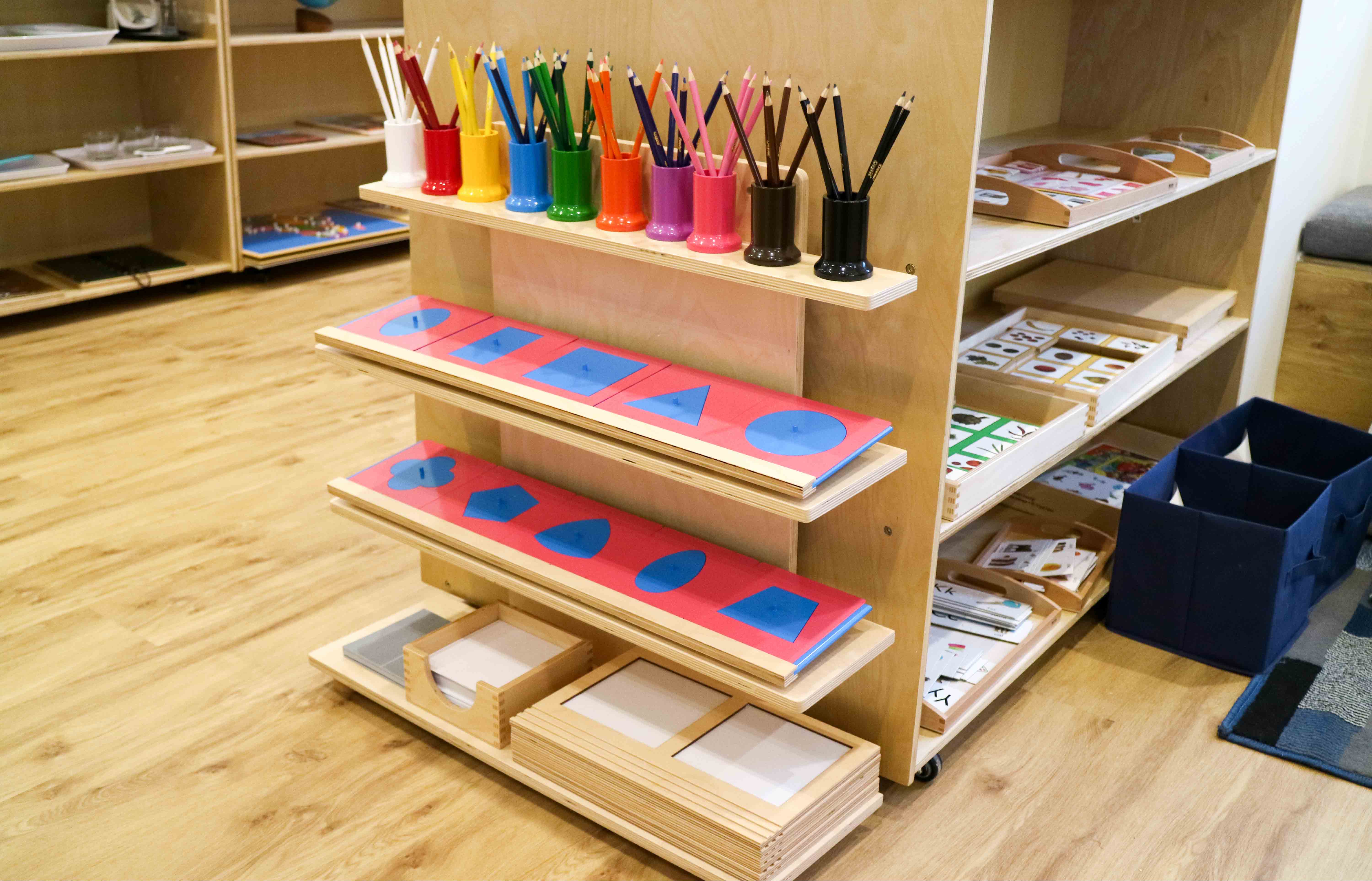