How does Montessori education in Australia positively impact children in later life? 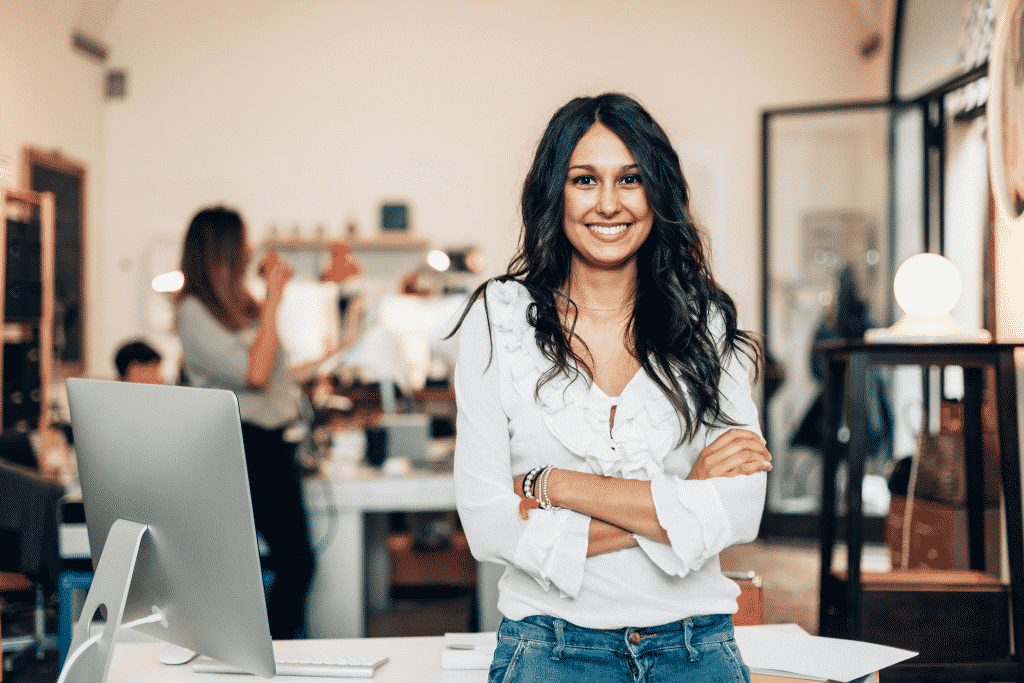 Children are like blank canvases and their early childhood experiences leave a lasting impression on their lives. The influential role of childhood events in later life was brought to light by the father of psychoanalysis, Sigmund Freud. It comes to no surprise then, that choosing the right type of education for a child can also play a vital role in shaping your child’s bright future.

Go for Montessori education for a child’s holistic development

Montessori pedagogy was developed by Italian doctor Maria Montessori who specialised in psychiatry and paediatrics. She used both her learning and experiences to design a distinctive pedagogy. Her philosophy revealed that a self-learning nature can be fostered among the children by allowing them to engage in their preferred learning activities. Hereby, Montessori education allows the child to grow cognitively, emotionally, mentally, and physically.

Recently, Dr. Angeline Lillard of the University of Virginia surveyed 1905 adults. The study revealed that people who had received a Montessori education between the ages of 2 and 16 in their childhood experienced better wellbeing in their later years because of improved confidence and ability to deal with challenges. This information was confirmed by the score of the adults who went to Montessori school compared to those who received a traditional education. The improved wellbeing among the Montessori adults was the outcome of the three distinct features of Montessori pedagogy:

Among the wealth of benefits offered by Montessori, there’s no doubt that Montessori pedagogy nurtures a child to be a confident, self-determined, courageous, and independent adult.

Montessori Academy provides a comprehensive early learning program with equal emphasis on emotional, academic, physical, and cognitive well-being. Children graduate as self-motivated learners with skills not just for school, but for life.